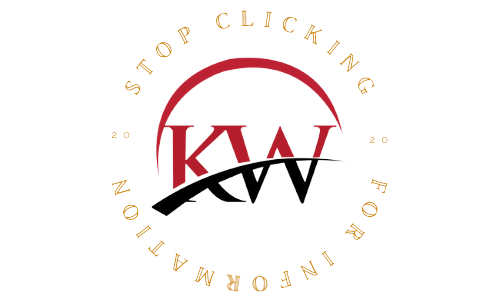 Social Media Sites are everywhere these days and with good reason. The internet is fast becoming the new way for people to connect to each other. We want to connect with those around us, we want to share information with our friends and family, and we also want to connect with everyone else in this big wide world of ours. You can start connecting with new people and building your social media network today by going to any of the websites listed below: 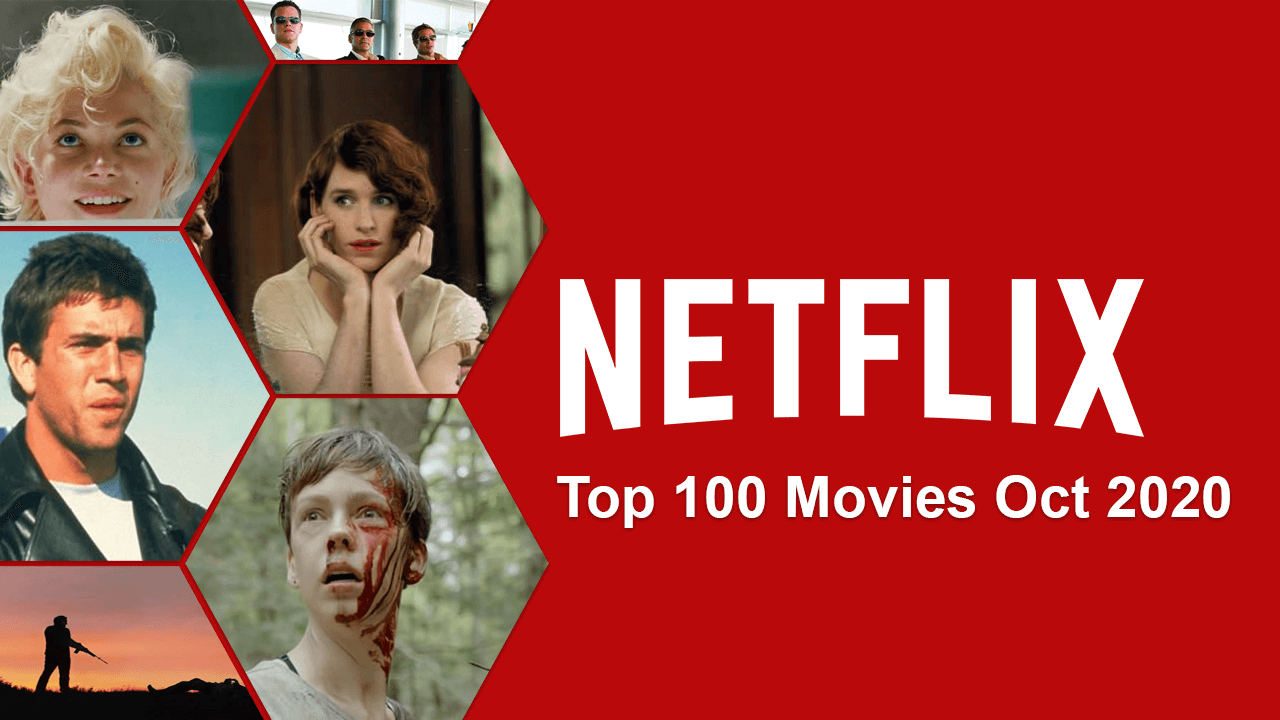